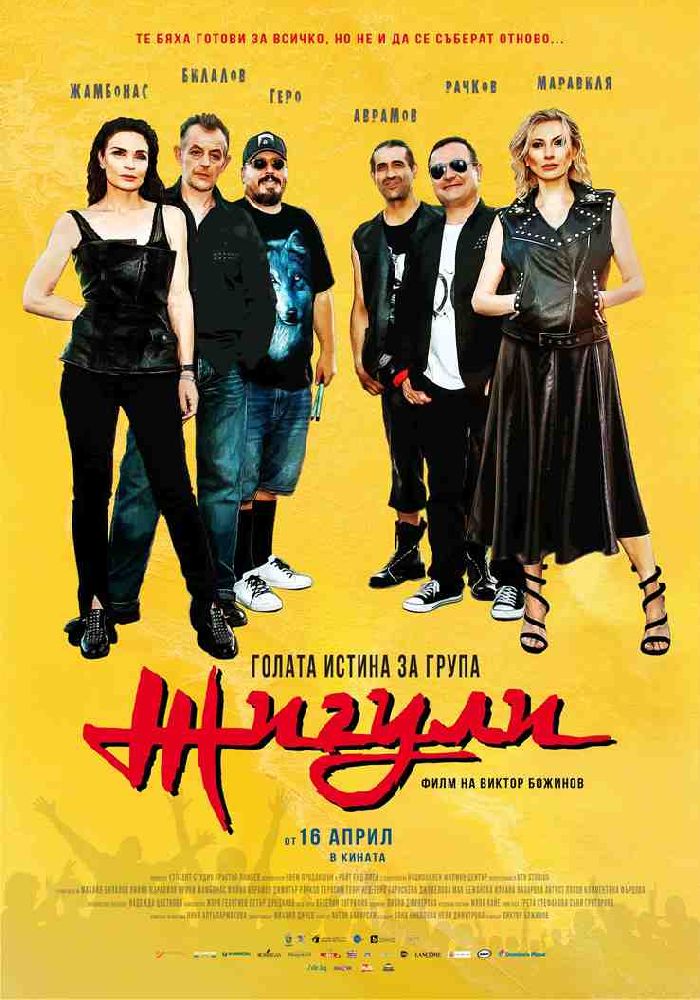 THE NAKED TRUTH ABOUT ZHIGULI BAND

The film tells the story of a band of forgotten musicians.
Riveting dialogue, hilarious twists and strong acting take viewers into the story of the former musicians, whose band split over 30 years ago.
Though it seems that nothing could bring them back together again, one fine day these has-beens have to rejoin the band almost against their will. The driving force behind this challenging mission is the former band leader (Mikhail Bilalov), who is in desperate need to raise money for his daughter (Klimentina Fartsova) to go to a music school in London.
The former members of the band need to deal with their pent-up emotions and settle their fights over creative issues, yet with each passing day the mission seems even more impossible.