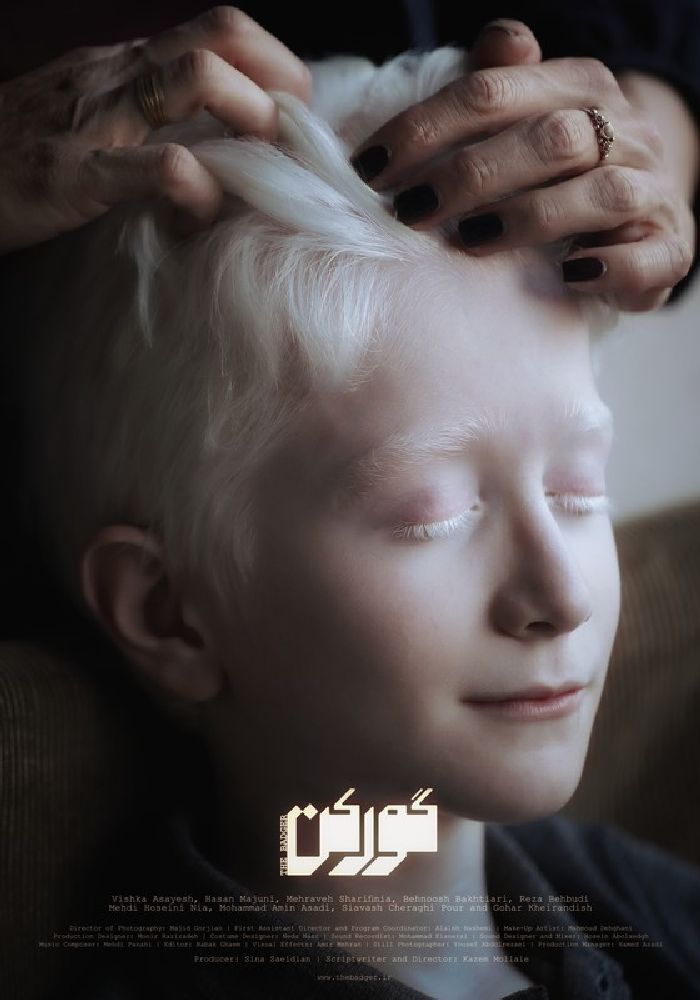 Right before Soodeh’s second marriage, her 11-year-old son, Matiar is kidnapped. Soodeh trying to find her son by retracing his steps, raising the outlandish amount of ransom and avoiding reaching out to her distant father.After considerable effort, Soodeh is forced to ask for the ransom money from her ex-husband, Peyman.